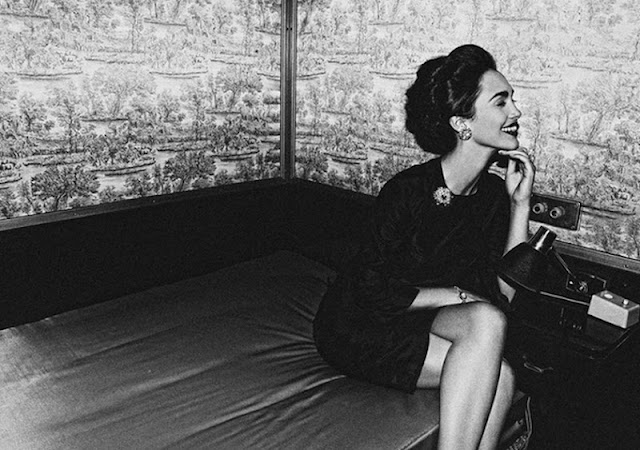 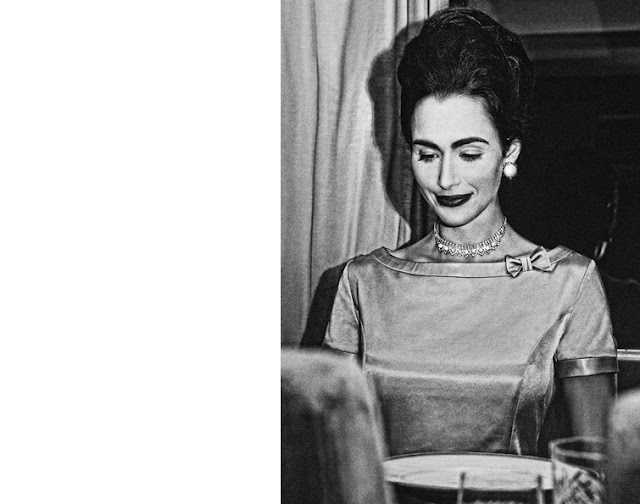 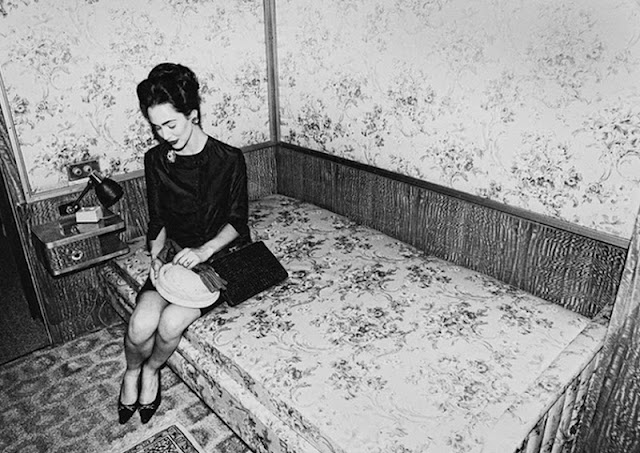 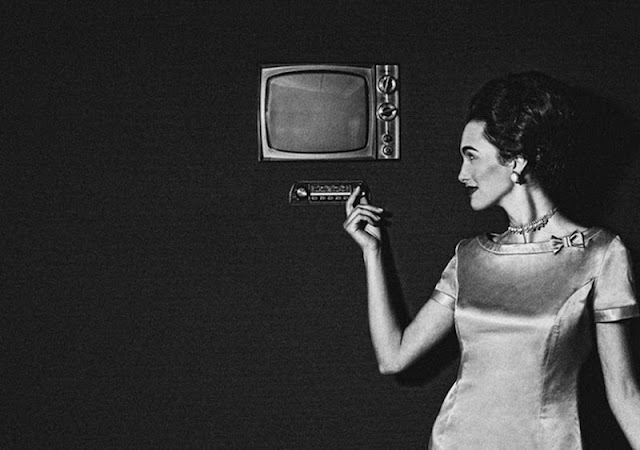 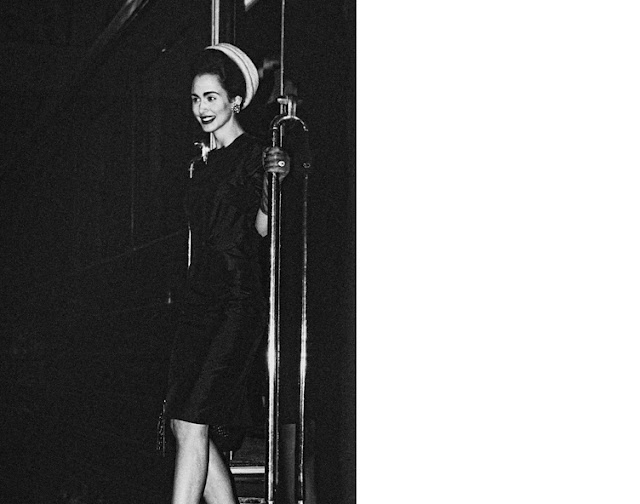 The editorial is called Jovanka Broz, shot by Marko Sovilj and it is inspired by her sense of style and elegance. I love the oldfashioned look of the photos,  they sort of give an insight into her ‘private’ life and have some sort of melancholic feel to them. I later read a lot of articles about her and she is a fascinating, beautiful woman with a very interesting life story….

load up on the bling